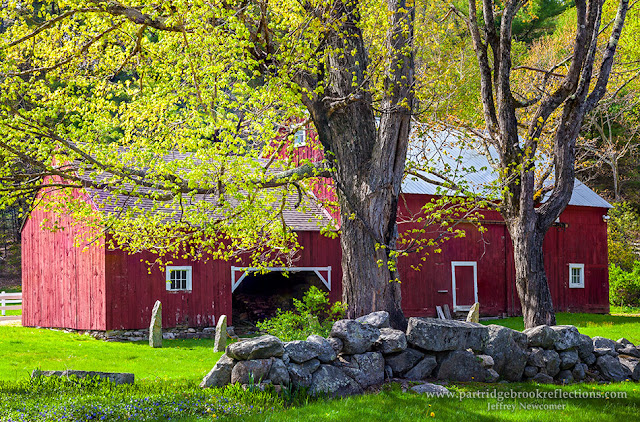 
I think my neighbors in the Monadnock Region have come to understand something about me.  I love photographic projects and am easily hooked (i.e. Suckered) when the cause is worthwhile.


So let me tell you about the DeMar Marathon.

first Boston Marathon at the age of 23 in 1911.  Just before the race his doctor told him that a heart murmur suggested cardiac problems and that if he insisted on running he should drop out at the first sign of problems.  He won the race, and his doctor died of a heart attack two years after issuing his apocalyptic warning.  Clarence was never inclined to drop out of anything and over the subsequent years he won a total of 7 Boston Marathons, a record which still stands.  His last victory was in 1930, when he was 40 years of age, and he became the race's oldest winner, another long standing record.


DeMar had a long connection to Keene New Hampshire.  He taught Industrial History and Printing at Keene Normal School, which is now Keene State College, and he coached the schools track team.  He remained an avid runner throughout his life, completing his last Marathon at age 65 and finishing 14th in a 15K race at the age of 69, shortly before his death in 1958.

The Demar Marathon has been held for the last 38 years and nobly continues the tradition of dedication and joy that was personified by its namesake.   Today, the Demar has grown to be a community event with a broad range of activities to engage runners of every age and ability.  In addition to the full, world class, 26.2 mile course, there is a half marathon, and a Senior Marathon.  To encourage an early appreciation of the importance of fitness, beginning in 2013, the event has also included a Kid's Marathon.  Children from Kindergarten to fifth grade log 25 miles of running and walking in the spring and summer before the race. Those who achieve this goal earn the chance to run the last 1.2 miles of the DeMar Marathon on race day.  The sight of Hundreds of children triumphantly crossing the finish line has become one of the favorite attractions of the day.

The course is arguably the most beautiful in the Northeast and perhaps the country and this year I was asked by the Marathon organizers to capture images of the route.  As many of you know, I love to be given a project.  There is nothing like a challenge to get the creative juices flowing.  I love what the Keene Elm City Rotary and all of their supporters have done to make the DeMar a region defining event and I was thrilled to help.  I'm on the job. 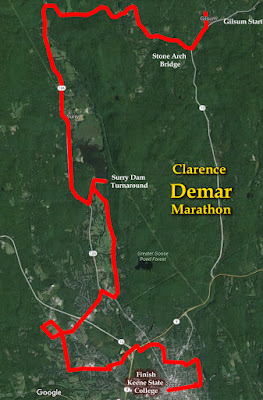 My first goal was to define the route.  I have many shots from the general region, but I wanted to include only images that would reflect what the runners would actually see along their run.  There was plenty with which to work.  I downloaded a copy of the route map and turn-by-turn directions from the Marathon's official web site.  The map looked complicated especially as it threaded through the back roads of Keene, but the majority of the course runs along beautiful country roads with long straight stretches from its beginning in Gilsum and through Surry. It becomes a bit more complicated as the route weaves through Keene, but it is still a beautifully peaceful run.  I decided to take an afternoon to follow the entire route, by car of course. 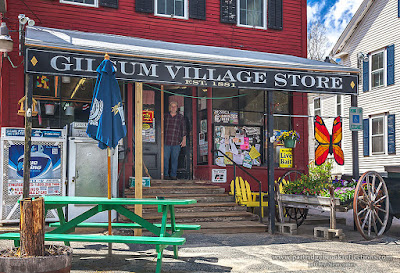 This year, the race will be run on September 25th and should be blessed with the rich colors of our early autumn foliage.  On my tour of the route last week, I enjoyed the emerging spring greens. The starting line is in the village of Gilsum next to the Historical Society building and just above the Gilsum General Store, which is a classic small New England country store.  I took the opportunity to say hello to the owner who has always generously sold my New England Reflections Calendars. 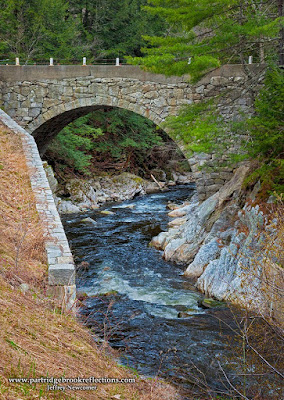 A short distance from Gilsum Village the route takes a sharp right onto NH Route 10 South and then, just as quickly, another right across the dramatic Gilsum Stone Arch Bridge across the Ashuelot River to Surry Road.  The bridge was finished in 1863 and, at more than 36 Feet above the river, is the tallest dry-laid bridge in New Hampshire.  Dry laid bridges are constructed without and mortar and maintain their structure solely through the precise fitting of their stones. 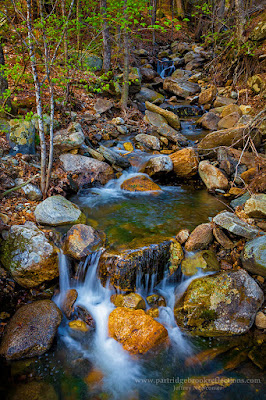 Surry Road follows the Ashuelot River through rural country-side and as is often true of roads in New Hampshire it inexplicably changes into Gilsum Road. The road stays close to the river for much of this stretch with small brooks joining the Ashuelot at intervals along the way.  It is a beautiful route and a personal favorite for pastoral New England photography in all seasons.


At the intersection with Route 12a the course takes a sharp left turn and then follows 12a into Surry.  Attractions along the way south to Keene include a stretch down and back along the top of the Surry Dam with dramatic long views, a run next to the beautiful Brentwood Golf Course and a glimpse of Keene’s Stone Arch Bridge as it across the Ashuelot. 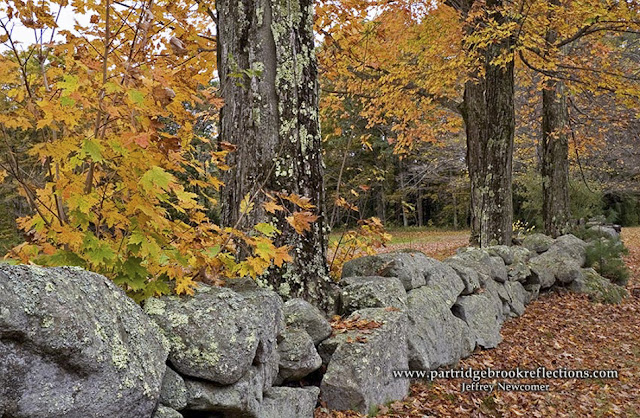 Within Keene the route becomes substantially more convoluted as it weaves through quiet residential neighborhoods, parks and a lovely rolling cemetery.  It all comes to a classic ending as the runners sprint down Keene State College’s tree-lined Appian Way.

I had a great first drive along the route and I will return to catch the growing beauty of the course as its foliage matures into summer greens.  You can check out the images as I collect them in my DeMar MarathonGallery on my web site.


You are invited to come in September to run in one of the marathons or just enjoy all the beauty and excitement of this special event.  Both runners and spectators have raved about the beauty of the course, the organization of the event, and above all, the friendliness of the army of volunteers.


Thanks to the Marathon Web Site for Information and images:
http://clarencedemar.com