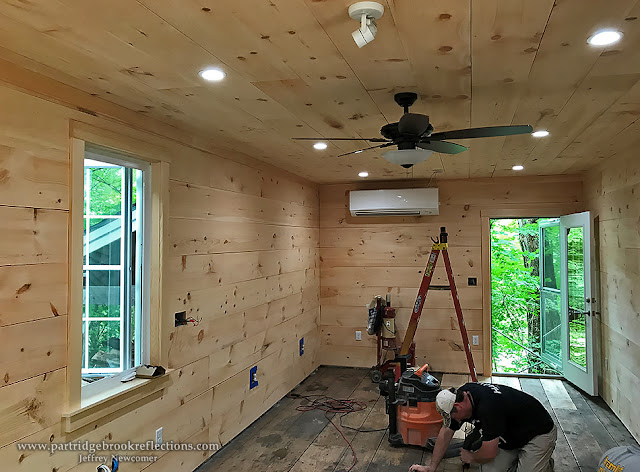 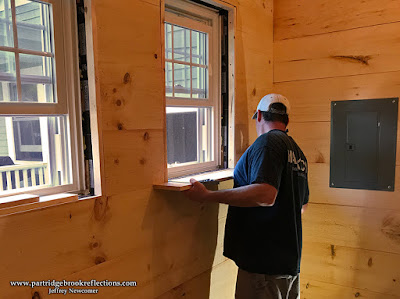 I know that it is Tuesday and I am WAY late for my usual Sunday Blog posting, but you are lucky, or maybe not, to get anything at all!
I am in the middle of cleaning out my upstairs matting and framing studio and lugging it all to a disorganized pile in my barn.  I’m waiting for the floor to dry in my beautiful new studio before I can start moving things in and organizing my new space.


Meanwhile, we are cleaning and setting up two guest rooms in anticipations of Abigail’s big wedding celebration.  One-hundred and twenty people will coming this Saturday night for a big party at the beautiful Mayfair Farm in Harrisville and we will be welcoming many of them to our house Sunday morning for an informal brunch.  Needless to say, both my wife and daughter are freaking out over all the complex logistics.   I’m trying to help where I can, but mostly I am struggling to stay out of the way.

Finally, and almost incidentally, I still have a photography business to run.  The Annual Art in the park is coming up in a couple of weeks, the proof for my 2019 New England Reflections Calendar needs to be reviewed, I have to prepare for my next Introduction to Digital Photography Class, I have a number of orders to fill for clients and I would LOVE to be able to get out and shoot a few pictures as summer begins to fade.


With all that whining out of the way, this week I offer a collection of images demonstrating the progress on my future studio.  I am very excited about the results and anxious to start moving in.  If Jason was a little less of a perfectionist I would already be there. 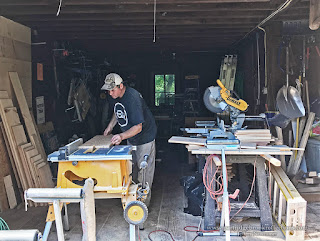 Finding My Eagles, At Long Last 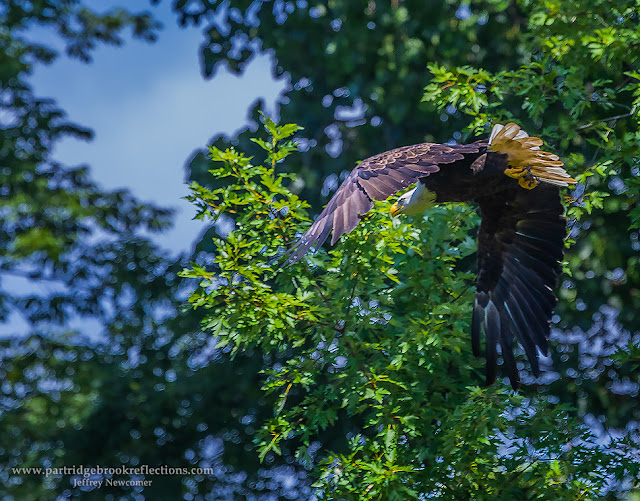 For the last several years I have enjoyed observing the activities in “my” eagle nest on a snag across the Connecticut River from my home town of Chesterfield New Hampshire.  With what is for me uncharacteristic patience, see :
Temptation of One Minute More.
I have monitored, and photographed the nest building, chick hatching and nurturing, as well as the soaring of these majestic scavengers.  Each year, the nest, had been improved and more thickly woven into the scaffold of it precarious perch.  Sadly, last winter the inevitable happened and the barren snag was toppled by a winter storm and in the process, I lost my eagles.


Over the years, I have become closely attached to “my” eagles, and I felt their loss personally. All  spring and summer, I have been searching for the
eagle’s new home.  I was reassured by those who told me that deposed eagles typically re-establish a nest close to their former location, but despite frequent searches along the river, I had failed to find any evidence of my birds.  On a couple of occasions, I thought I might have caught a fleeting glimpse of an eagle high in the sky, but I could never be sure, and I wasn’t able to see where they might have been settling.

I had nearly given up hope, but then recently I had seen a reference to a sighting of a nest in a birch about 100 yards in from the Connecticut River shore. The reference was maddeningly nonspecific, but early this week I decided to go for another look.

I parked at spots along the River Road, and then went on foot to explore the bank opposite to the river.  Nothing, but as is so often the case, the real break came as I talked to the folks passing by on the road.  The first car stopped to politely ask me to get my car off the edge of his lawn. With our narrow back country roads, there is always a fine line between staying out of the road and keeping off the lawn. I was quick to comply with his request, but I also learned from him that the eagles had moved to a nest a bit further south.  The driver of the next truck stopped to see what I was doing, and he was able to tell me that my eagles where in a tree on his neighbor’s land. It all goes to confirm two facts about New England nature photography. 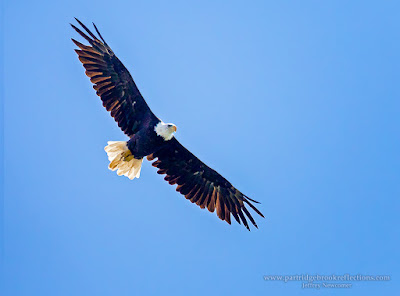 I was excited to go to the new location, and again, found a very friendly and helpful home owner.  Peter directed me to best spot to see the nest, which was not easy to find, high up in the branches of a spruce.  As I expected, the nest was not as large as their previous home, but I suspect that it will expand over the years.  He then suggested that I explore a spot along the river which was a frequent resting area for my birds.


It was there that I finally found them.  I first saw a mature Eagle hidden among the leaves and caught a couple of shots as it took wing.  On this first day I captured the birds in occasional fly-overs.  I suspect they were acclimating to this intruder camped along the brook.

The next day I was able to get good shots of both a mature and a juvenile bird perched in nearby trees, and a pair of mature eagles in a tree across the river on the distant Vermont shore.

It was a great couple of days.  The pictures were not among my best eagle images, but the wonderful thing was that I finally found “my” eagles.  Peter told me that an Audubon official identified the male as being from the old nest, but he wasn’t as certain about the female. The new location presents its own set of challenges.  Looking up at the nest, it will always be strongly backlight, but having established a good viewing spot next to the river, I hope to be able to monitor more of the eagles daily activity.

It was great to relocate the eagles, but more importantly, I established a good relationship with the landowner, and was invited to return whenever I liked to photograph on his spectacular property.  Understandably, the owner did not want me to disclose the exact location of nesting site.  Being deep within private property, he feared a stampede of enthusiastic and persistent birders camping in his back yard. 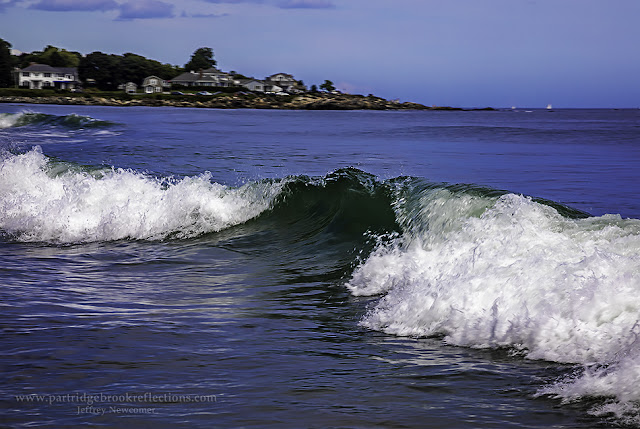 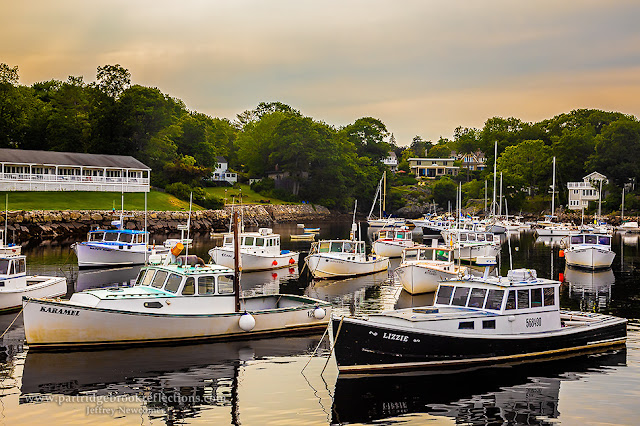 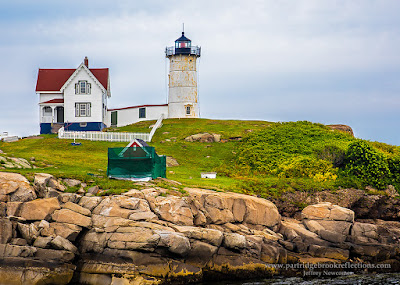 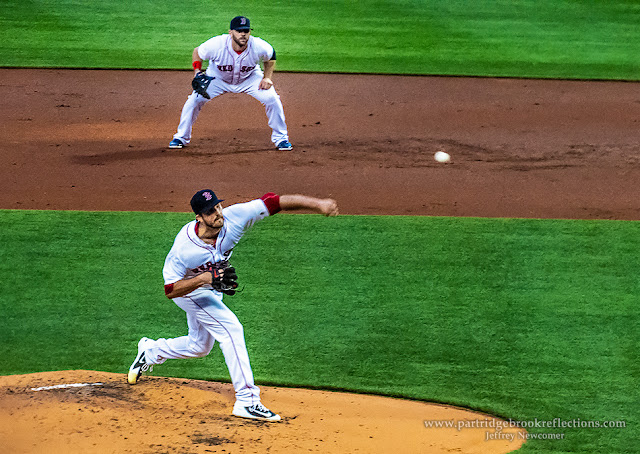 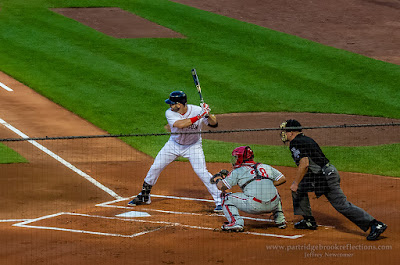