Spacing in Your Photographs, Avoiding the Overlap 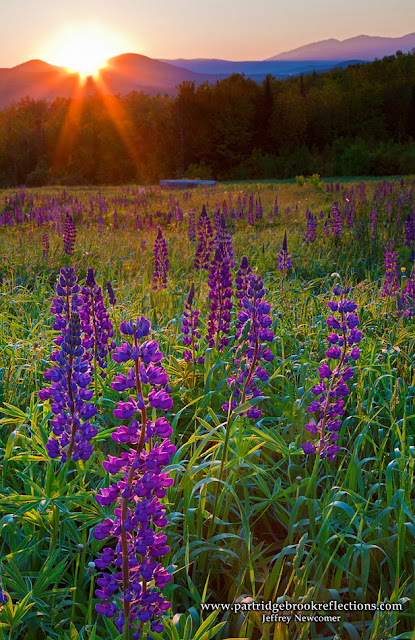 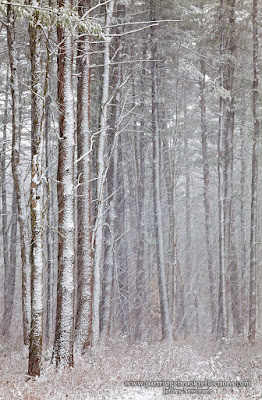 I have been working my way through my pictures from our recent trip to Italy.  There’s a lot more to do and I will be dedicating much of my “stick season” time to editing my favorites from the more than 5,000 images.  One of my early favorites is the evening shot I captured from the Rialto Bridge over the Grande Canale in Venice.  The light was beautiful as it seemed to curve around the bend in the canale.  I had a number of version of the same picture but one seemed to stand out.   They all had the same golden light, the same classic architecture and the same collection of water buses, taxis and gondolas, but I realized that the “hero” shot was the one in which all the boats stood alone, separate from one another.  The subtle spacing of these important restless elements resulted in a cleaner and more easily comprehensible image.


The importance of providing space is a key element in effective compositions.  The positioning of the space around the key focal points of an image is frequently referred to as “negative space” and is often crucial to a composition.  Negative space can be arranged to provide head room or open an image in the direction that a subject is looking or moving.  It can be used to move the subject away from the dead center, create subtle context or provide a soft background for portraits.

My brief discussion today is about a different kind of spacing, that is, the avoidance overlapping of key elements.  Standing among the crowds on the famous Rialto Bridge, I was excited to catch the beautiful light, but after I grabbed my first couple of shots, I settled in to wait for that fleeting moment when all the boats could be seen distinctly with spacing from all the other randomly moving craft.  It can be a frustrating endeavor.  Too often, just as one water taxi moved clear, a gondola would glide in front of a water bus.  As the sun faded, my time was limited, but finally the magic happened. 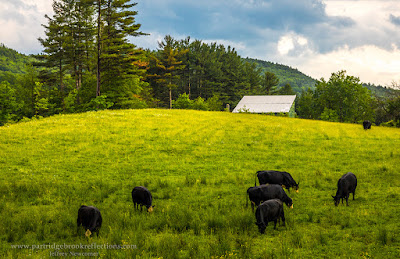 In nature, perfect alignment does not always occur, but it is always worth the wait. In particular, cows seem to know what I’m looking for and appear to take pleasure in foiling all my artistic efforts.  With cows and horses, the more animals the more difficult it is to get all of the beasts in prefect orientation.  You must often take the best you can get and try to find spacing between at least a few of the most prominent individuals. The rest can be allowed to settle back into “negative space”. 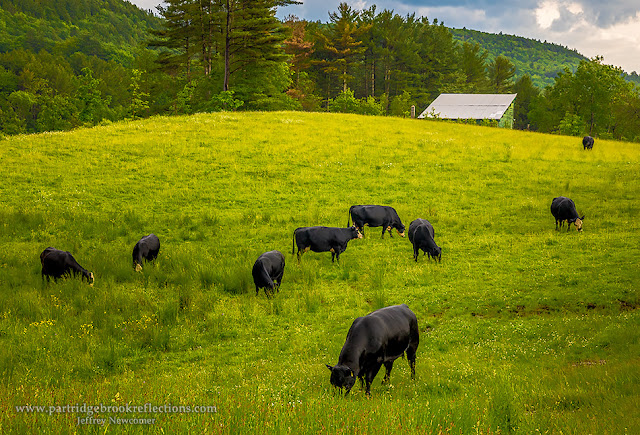 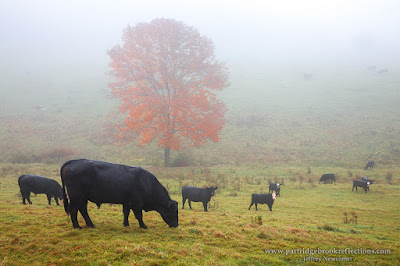 Sometime a little cloning can help provide some space or remove the cow that seems to be coming from another’s butt. 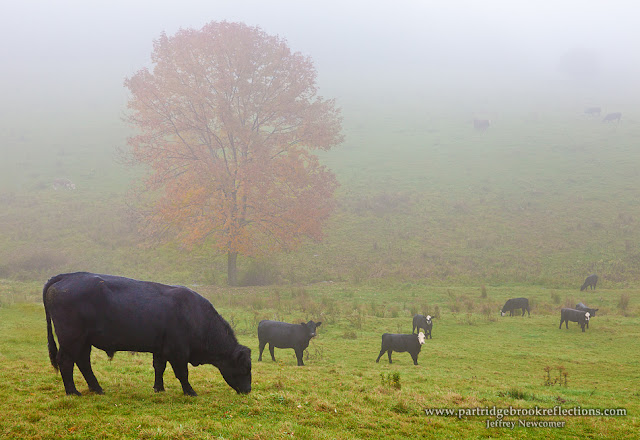 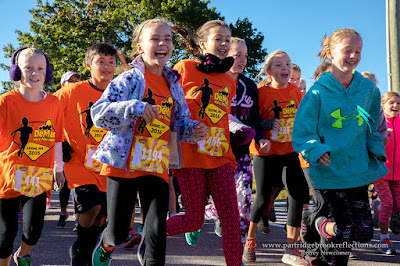 Negative space does not have to be completely vacant.  Only a few kids stood apart in my picture of the start of the Children’s DeMar Race last year, but they were enough to provide a clear visual focus. 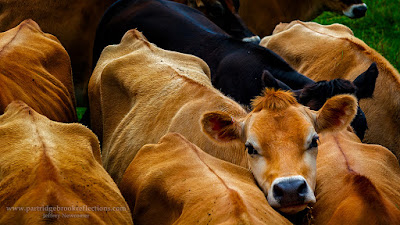 The herd came running to me at the edge of a cow pasture in the Northeast Kingdom of Vermont.  They formed a chaotic overlapping crowd, but one calf managed to achieve separation and saved the image.


The avoidance of overlapping is also important in landscape photography and when shooting stationary trees and rocks it is often much easier to achieve.  It usually just involves taking a step to one side or the other. During this year’s Fall Foliage Workshop, I took the group to one of my favorite forest glades at Roads End Farm in Chesterfield New Hampshire.  From a few angles, the evergreens framed a splash of brilliantly colored background trees.  The trick was to arrange the viewpoint to allow the foreground trees to stand apart without significant overlap and while still framing the color.  It is all a matter of remembering to be attentive to this detail. 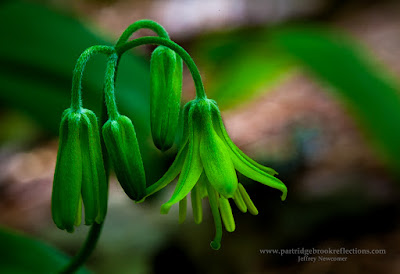 Arranging a composition within the viewfinder should always involve a visual checklist.  It takes lots of practice but attention should be directed systematically to several important factors, including the location of the image’s focal point, avoidance of distractions both in the background and around the edges, accurate focus and also the avoidance overlap of important elements. While shooting in the field, the excitement of the moment can easily you to miss the overlaps, but it will become glaringly obvious as you edit your images at home.