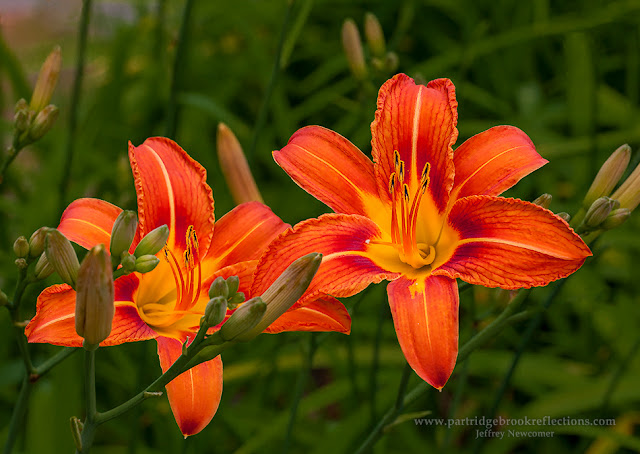 I am now nearly 4 weeks out from my total hip replacement and I am doing well. Although my steps are still slow and careful, I’m generally walking without a cane.  I’m far from ready to tackle rough, uneven trails or to bound between rocks at coast, but I have come a long way in a relatively short period of time. The first couple of weeks were a struggle, certainly because of the limitations and discomfort but also because my camera sat neglected on the desk. 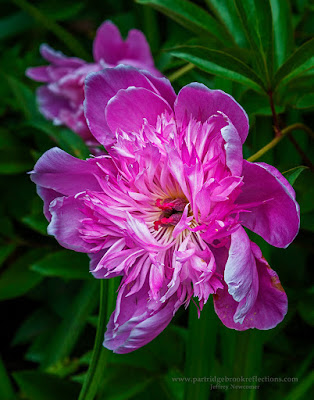 I had planned the surgery for June to take advantage of the good weather as I started my therapeutic walks, but it also meant that I was missing some lovely opportunities to shoot in the burgeoning summer.  I sat gazing in frustration through the window of my post-operative cell at the wonderful pictures of Lupines in Sugar Hill, surf and sunsets on the coast, and the spectacular summer Milky Way.  The experience proved that I am a pixel addict and, even though I was generally tied to the house and grounds, I had to find things to shoot. Short Leash Photography became my unavoidable project. 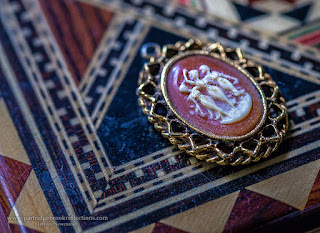 My early walking was largely restricted to laps around the house and through mind numbing repetition I began to notice some interesting subjects for indoor macro photography. I initially could only manage the camera, but then realized that I could use my tripod as a cane. Among my subjects were various architectural details, Susan’s jewelry, and close-ups of the portrait of Captain Rodolf Bowles Sargent.

Captain Sargent commanded schooners out of Maine in the 1800s. He is only an “acquired relative”, but he has looked over my family and I for nearly 50 years and, given all that he has seen, I feel justified in adding him to the family tree. The story of his acquisition is complicated but legal, involving alcohol, a desperate housewife and a rescue from near destruction. Remind me to tell you full story sometime.


Around the House & Gardens 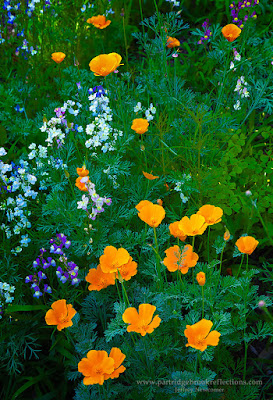 By the second week I was beginning to get outside, mostly just around the house, but also for some short hobbling walks around the neighborhood. It was refreshing to start looking at some living things, and I was able to use my modified monopod as a walking stick. I shot mostly with my Macro Lens, capturing flowers from our garden and those through the neighborhood. Carrying the camera threw off my balance a bit but it was worth the extra concentration to feed my pixel deficiency. 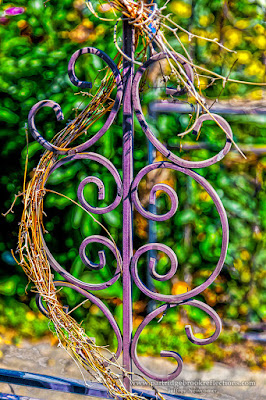 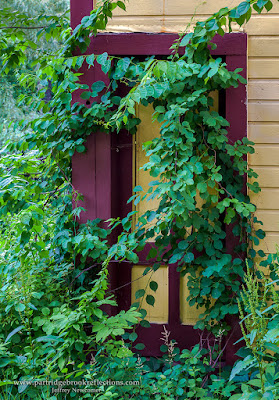 It was great to have visitors during my period of confinement, but one can only answer the “How are you doing?” question so many times. I did have a daily supply of sympathy from the guys who were busy scraping and painting our house. It is always enjoyable to watch other people do work around the house. 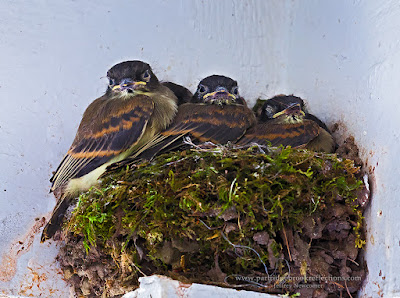 I especially appreciated my nonhuman visitors who seemed to have no concern about “how I was doing”.  Every year the barn swallows return to nest in our barn, typically right over my car, enthusiastically anointing the hood. This year however they chose our front porch, a location that was more convenient to photograph and much easier to clean. By the time we became aware of the new location the five chicks were crowding the nest and ready to take wing. 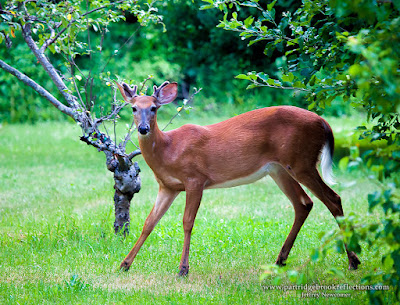 This has been a good spring for white tail deer and I was able to catch one industriously feasting on last year’s drops in our orchard. I think the guy sensed from my cane and limp that I was not a threat for a sudden attack and I was able to approach reasonably closely. 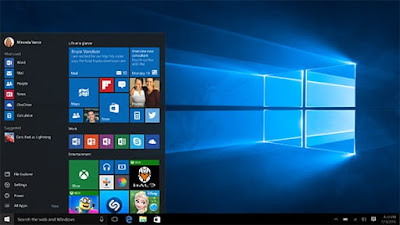 One early frustration of my recovery was the inability to sit for any period of time. Even when I could start some limited shooting I wasn’t able to comfortably upload and edit my images. Even 20-30 minutes of sitting left me stiff and needing to get up and limp around the house. I’m doing much better now, but I still use my Fit-Bit to remind me to stretch every hour. As I mentioned previously, I used this time to update the software on my computer. Window 10, Photoshop CC 2015.5 (Why isn’t it 2016?), Lightroom CC, Microsoft Office 365, all got refreshed, along with a bunch of images dumped into the cloud. I love that “New Software Smell”!


It is especially great when family decides to visit. Although they seem less excited to be photographed and more inclined to yell at me to get up and walk. It was wonderful to get Abby and Grayson up for the holiday and I managed to get out for diner at the Waterhouse Restaurant  in Peterborough and then Driving Miss Daisy at the Peterborough Players.  Hopefully in a few months I will be able to join them on hikes in our beautiful forests. 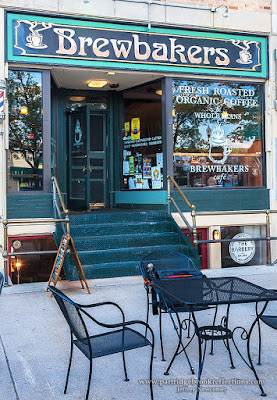 I should mention one more accomplishment on my way to recovery.  I have always had difficulty writing my blogs around the house. It must be all the various distractions and I have found that I do much better when I get away to my favorite writing spots around downtown Keene. I’m happy to report that, now that I am driving, this article was mostly written sitting outside Brewbakers Café. I’ll pay for it when I stand up, but in the meantime, I’m Free!